Temperatures had no problem rising up into the upper 90s today. A ridge has re-established itself over the Central U.S. allowing temperatures to further climb.

San Angelo saw 0.22 inches of rain yesterday as a dryline influenced storms that moved East into our area. We could be facing the next chance of showers Friday, similar to the setup on Tuesday evening. A dryline is expected to progress further East, increasing instability and chances for storms.

Rain chances are light between both models, but a storm or two is not out of the question.

A ridge will move back into place after Friday allowing hot weather in the triple digits into the weekend. With heat being the main factor it is important to stay hydrated all this week. 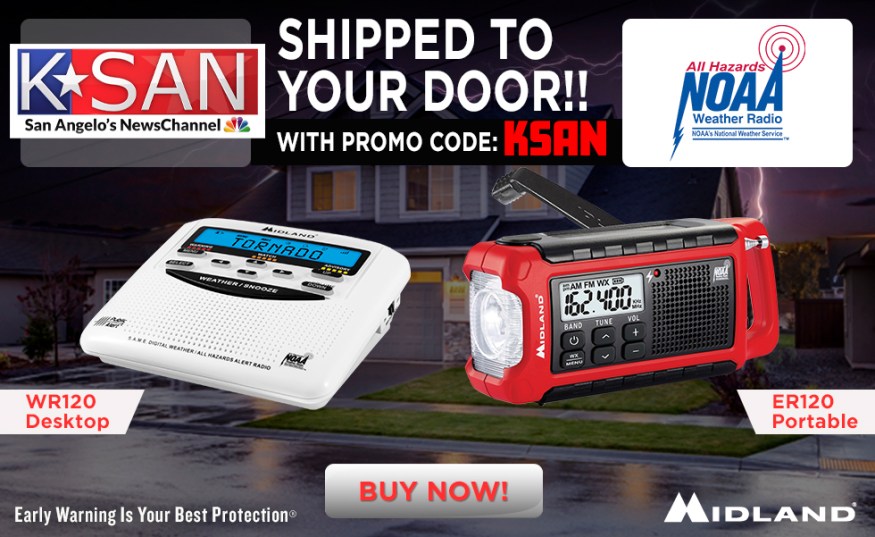 Wisconsin Republicans vote not to endorse for governor

The impact of China’s lockdown on the U.S. economy

New ‘bionic’ reading method is changing the way you …

Dad charged with murder in death of Midland infant