Mostly sunny skies throughout the Concho Valley with some high clouds moving across the region from the north-northwest. Temperatures continue to increase with winds out of the south-southwest, as afternoon highs reached into the upper 50s and low 60s. Tonight, temperatures will slide back down to near freezing for most of the area with early morning lows in the upper 20s and low 30s.

The warming trend will remain in place for the final week of 2022, but a series of short wave troughs will move through the state, bumping temperatures between the 60s and 70s for afternoon highs and increase some cloud coverage at time. Rain chances will remain lows as drier conditions will persist through the majority of the week.

Friday some moisture increases in the eastern parts of the state, so as a result any showers or storms that do develop in the Concho Valley will stay well off into the southeast parts of the viewing area.

Early next week, a second round of some possible showers and storms will be possible and a bit more widespread as moisture will rebuild into the region over the weekend and leading into 2023.

Distressed jeans have become a wardrobe staple for those curating a relaxed but chic aesthetic.

The argan oil used for beauty is different from the one used for cooking, so be sure you know whether you’re buying cosmetic or culinary argan oil. 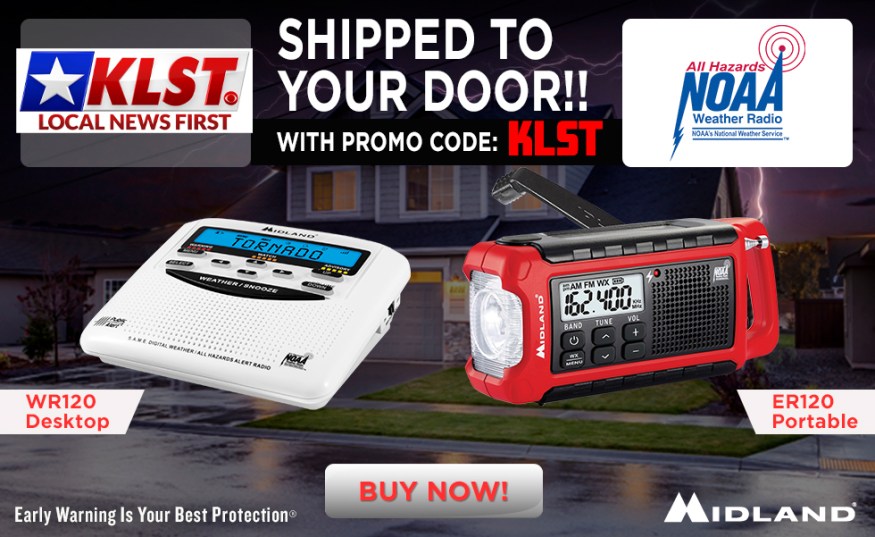 Clearing skies, light winds, and recent rainfall, will set the stage of some patchy fog to develop overnight and into the early morning hours.

Skies will continue to clear out through the overnight hours with warmer temperatures return for the weekend.

Final round of freezing rain tonight

Expect the final round of freezing rain to move trough the Concho Valley overnight and into the early morning hours, as conditions will improve in the afternoon.

One more night of freezing precip, with warmer conditions as we look to our weekend.

Freezing rain and sleet expected to intensify heading into Wednesday with some of the greatest ice accumulation so far.

Seeing some widespread wintry mix this afternoon, this expected to worsen overnight and for our afternoon tomorrow.

Freezing rain expected to increase over the next couple of days making for dangerous driving conditions throughout the Concho Valley.

Freezing drizzle and rain possible overnight, with continuation of this throughout our Tuesday.

A combination of colder air from the north and moisture from the south will converge to produce some freezing rain and wintery mix for the next couple of days.

Perfectly average afternoon today, though some very cold conditions expected for our workweek.

What is it like for first responders in severe weather?