Charge categories (Note: several that have been taken into custody have multiple charges filed against them that fit into more than one general category. See the individual records for details):

[NOTE: If viewing on the news app, please click here to view the roster.] 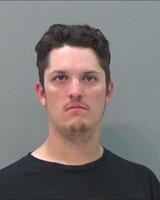 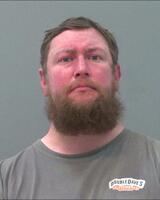 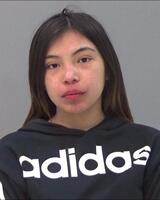 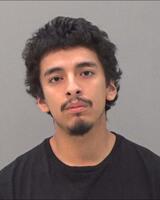 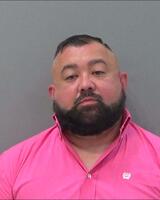 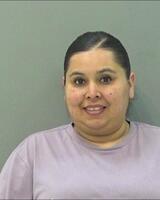 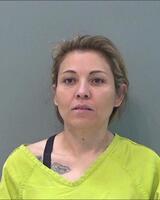 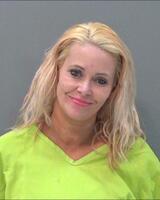 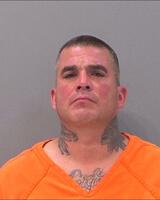 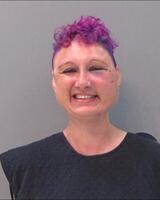 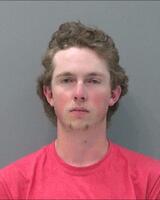 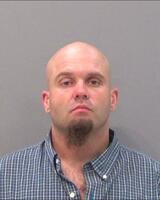 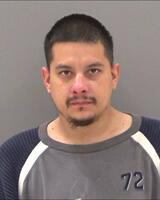 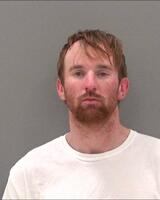 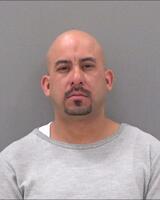 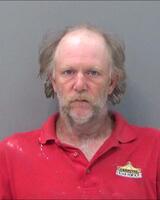 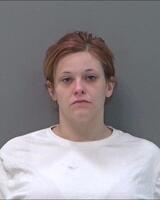 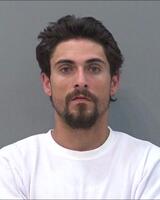 San Angelo, Texas — At Baptist Retirement Community in San Angelo one woman is keeping healthy living alive. Joan Countess is 73 years old and has osteoporosis, but rather than that stopping Joan: that’s what is motivating her to lead a group of senior ladies through line dancing.

“we know we need to exercise, so why not have fun doing it,” Joan Countess Resident at Baptist Retirement Community said.

The deputy, according to the sheriff's office, was taken to Shannon Hospital with non-life-threatening injuries.

Miller says he believes San Angelo officials, DeWitt included, have worked hard on the infrastructure challenges facing the city. "I think the current City Council is facing a serious problem that the roads and the infrastructure was ignored for so long," said Miller. "I know they're fighting hard to correct the situation. It's been out there for probably 20 or 30 years and has been ignored. That is a tough job and I think that with the recent results that they've had they did a very good job in the face of a very very big, awesome problem."