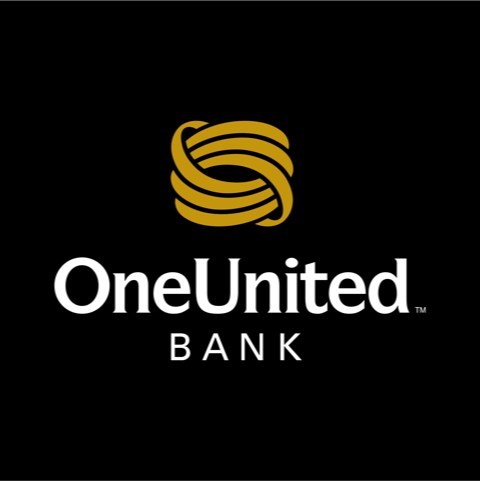 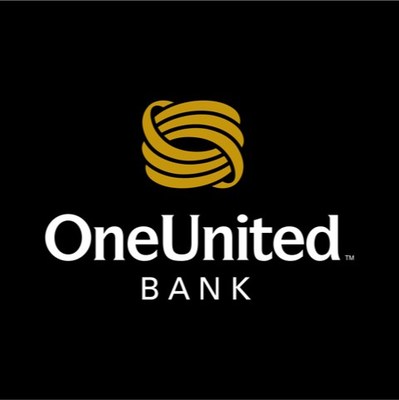 OneUnited now has over 100,0001 surcharge free ATMs, including Chase Bank and Citibank branches and neighborhood retailers such as 7 Eleven, Costco, CVS, Target, and Walgreens. OneUnited continues to break records to empower customers with better access to their money.

The Bank is launching the Empowerment Network with OneUnited Card Command to customers and then through a nationwide advertising campaign including social media, radio, and influencer marketing.

Media inquiries: Suzan McDowell, Circle of One Marketing, suzan@circleofonemarketing.com or 305-576-3790